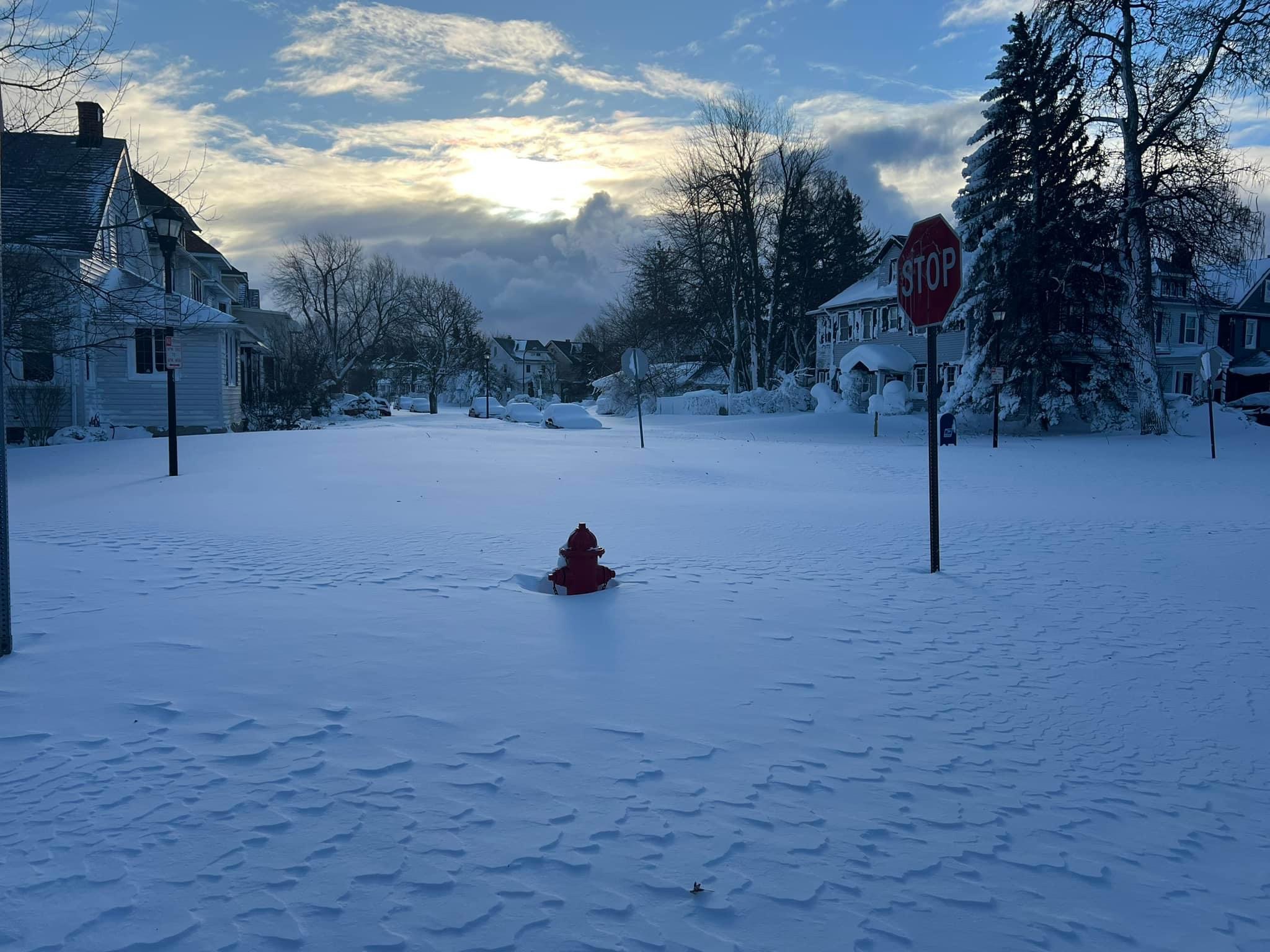 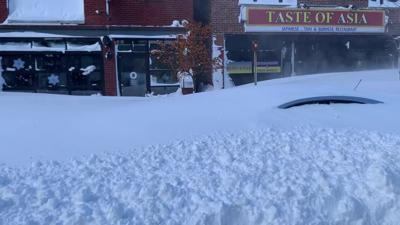 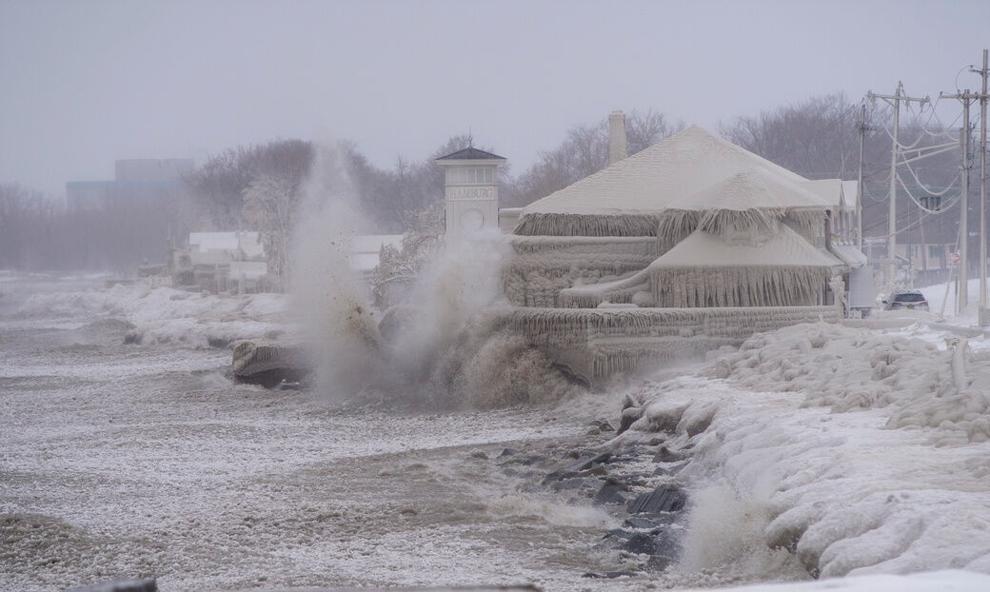 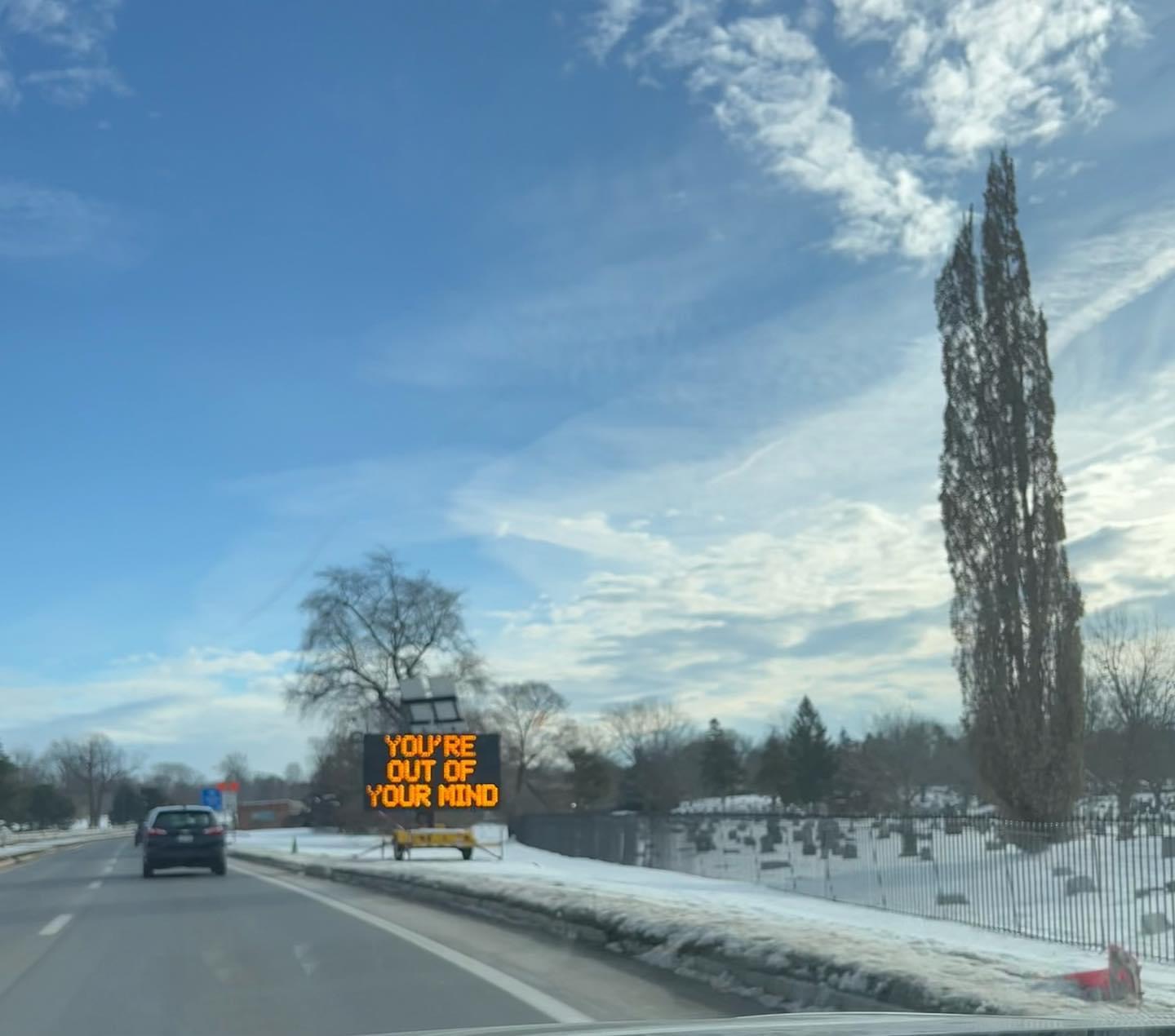 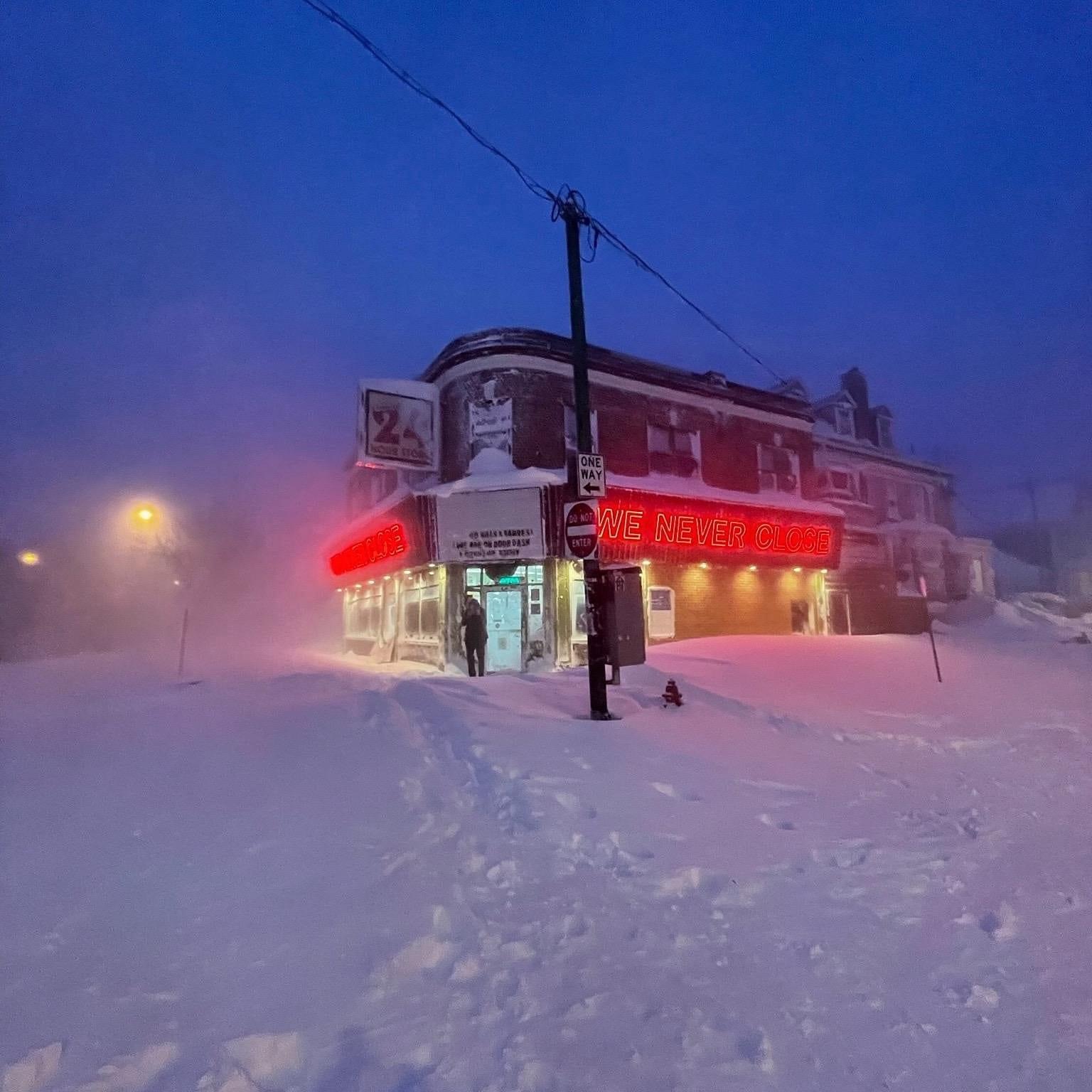 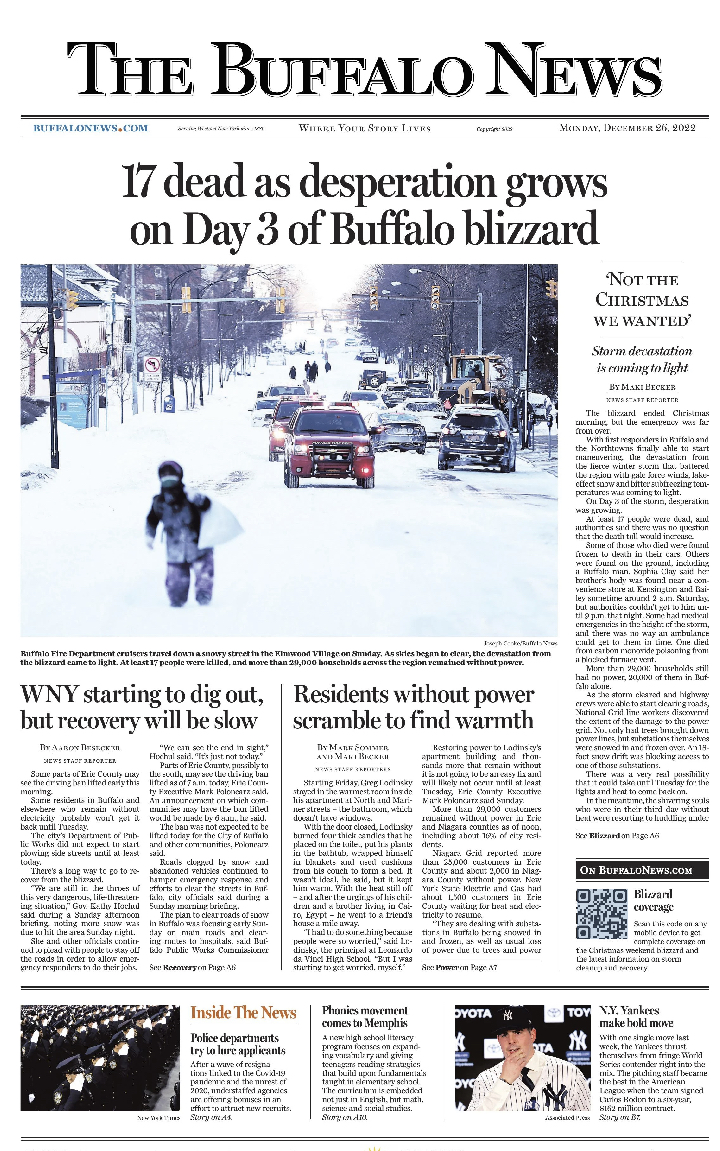 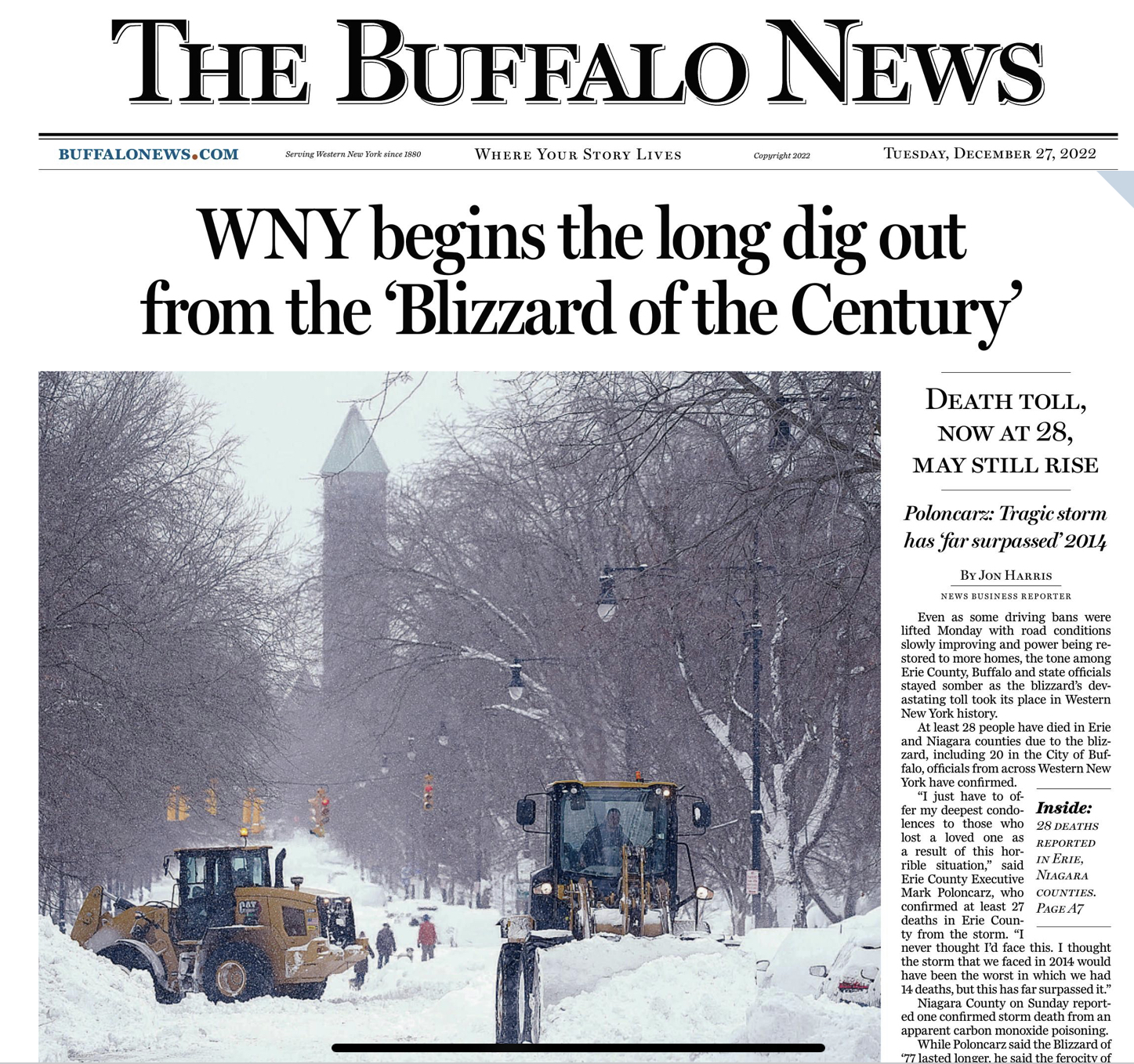 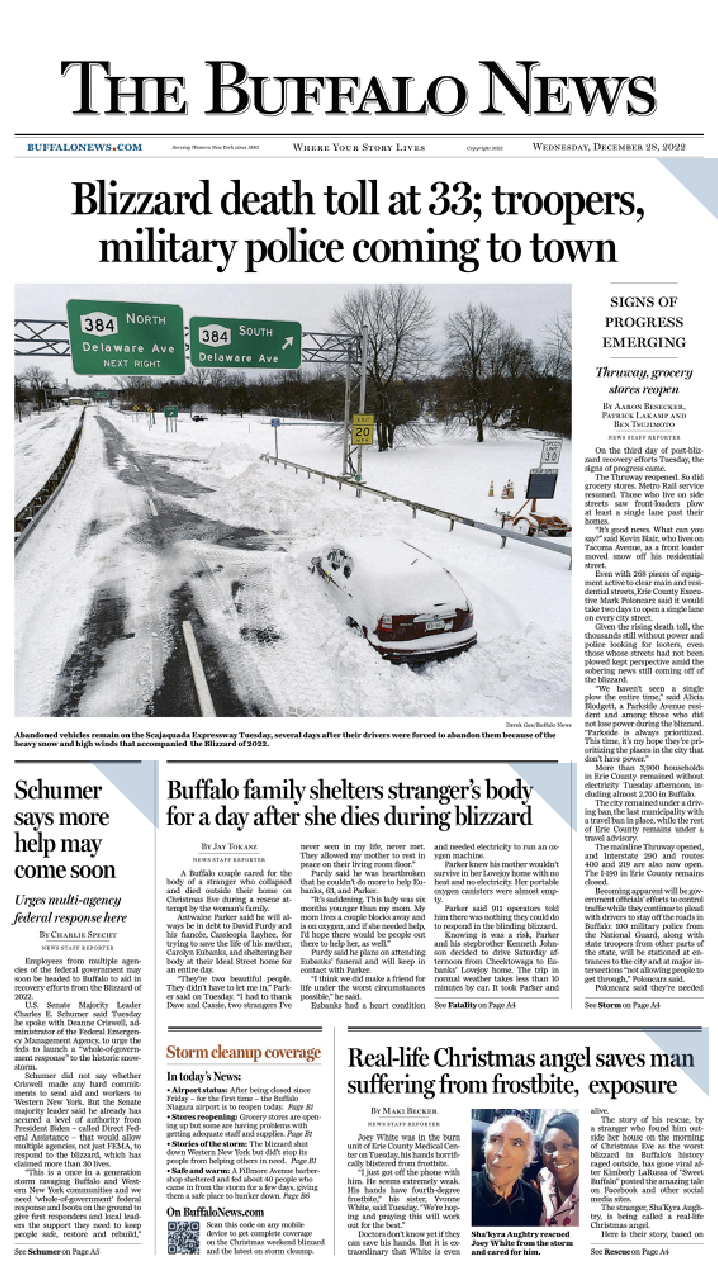 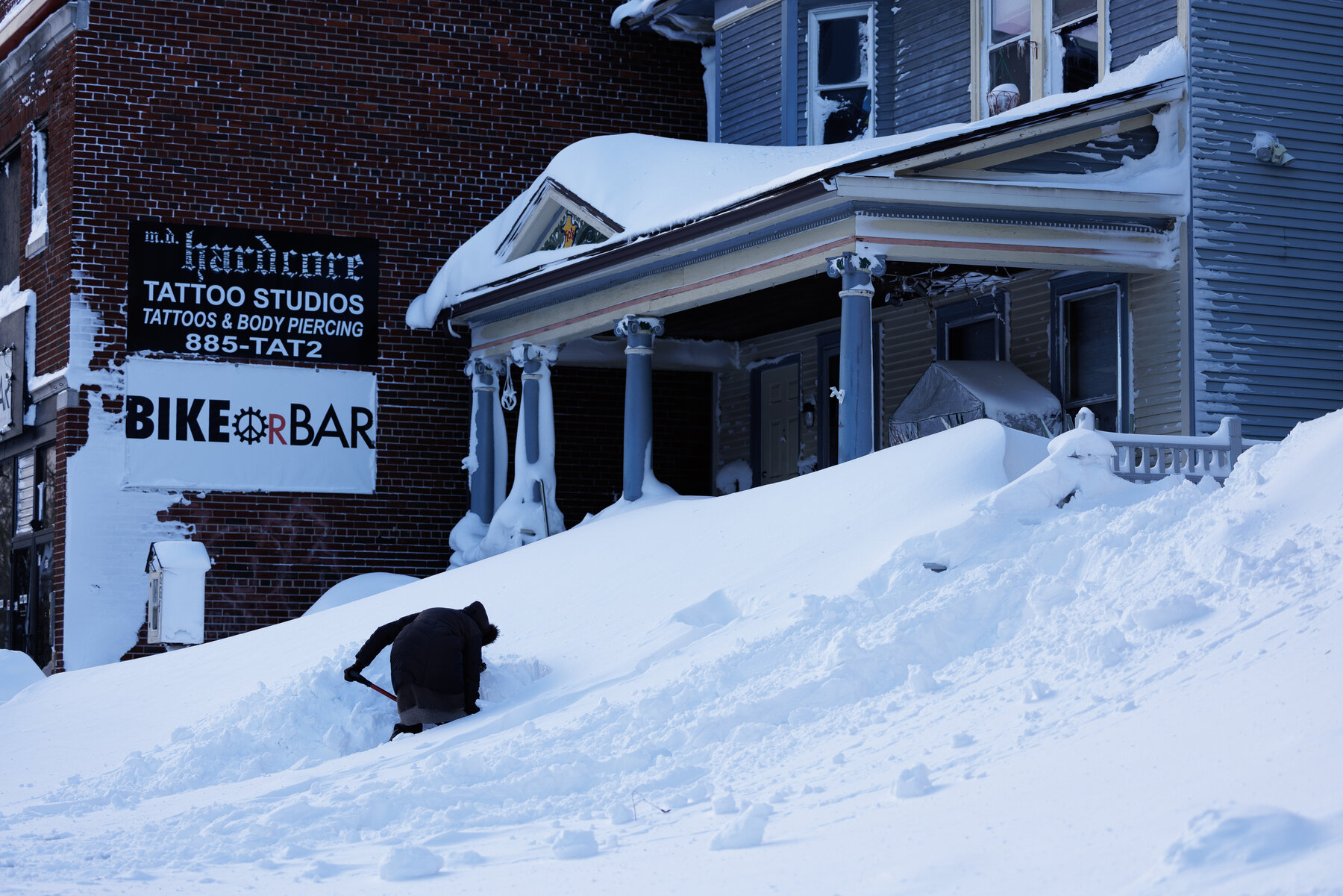 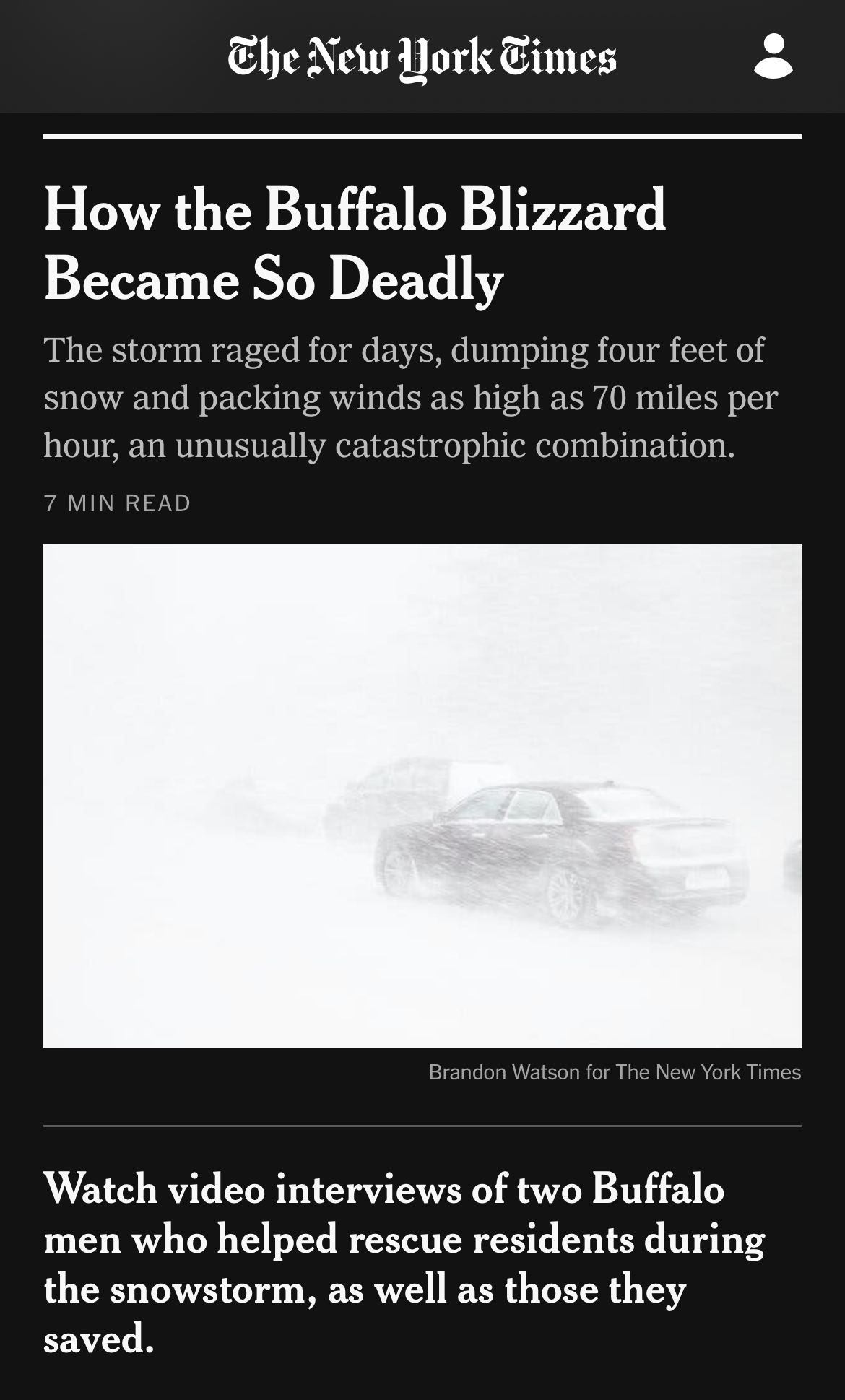 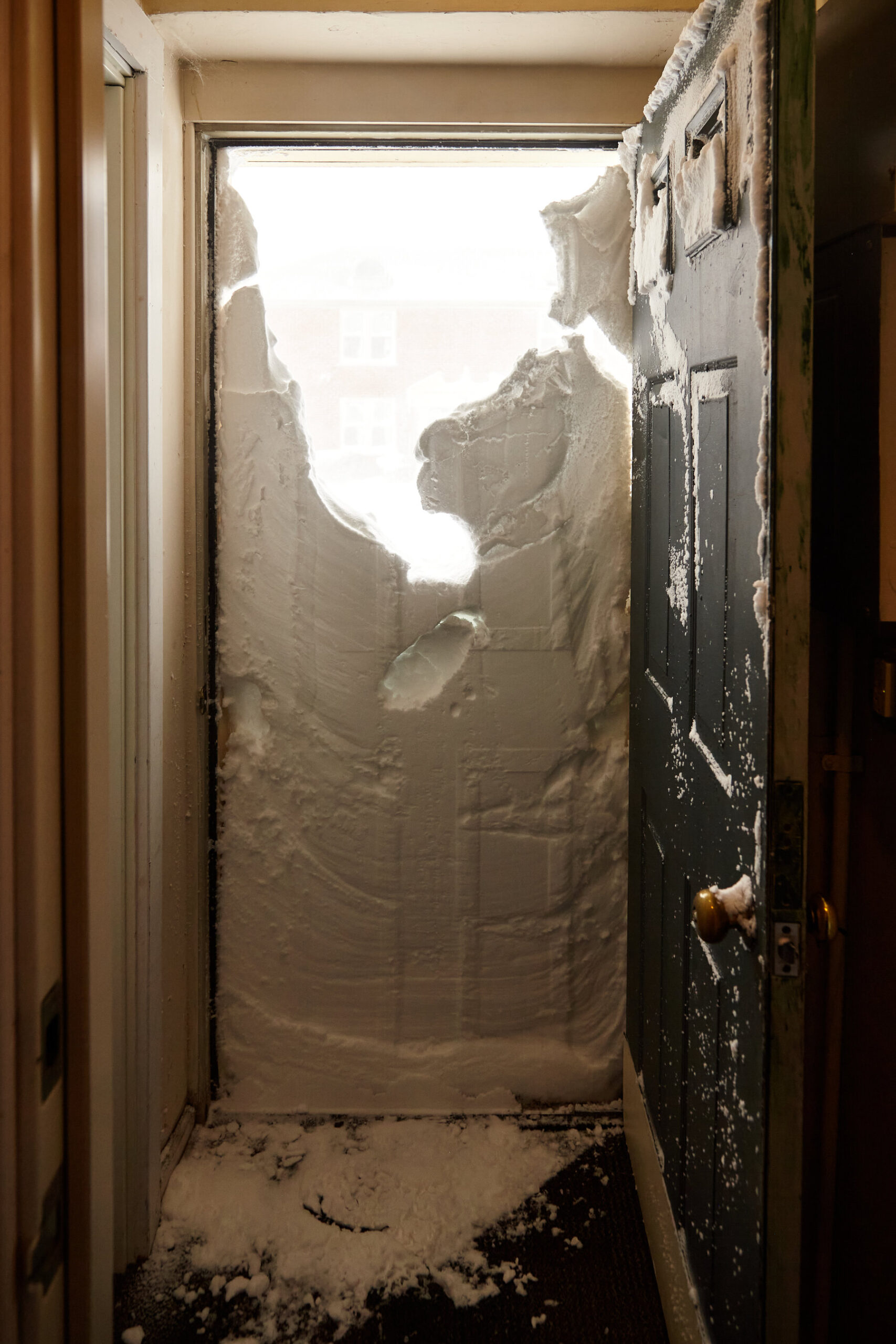 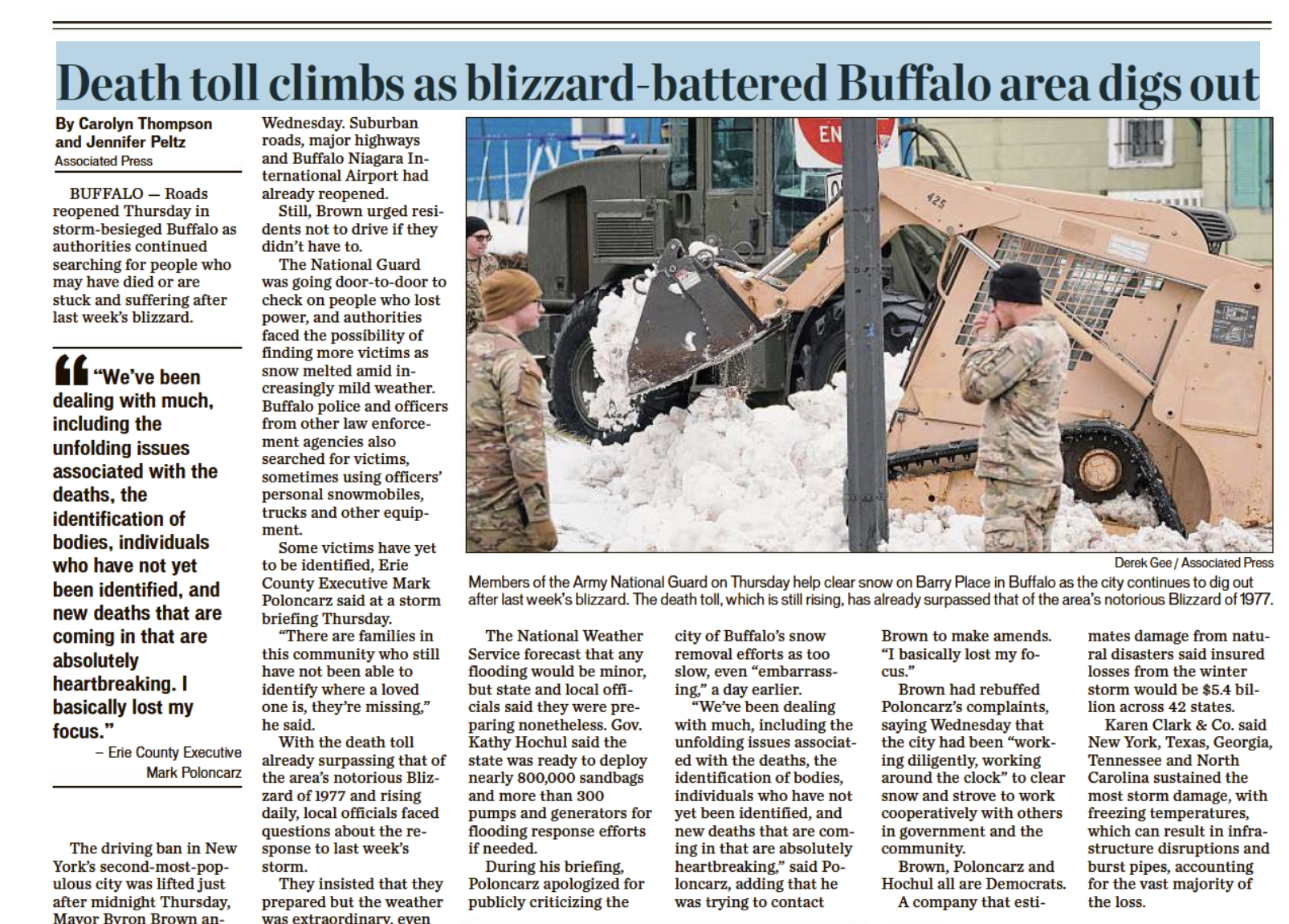 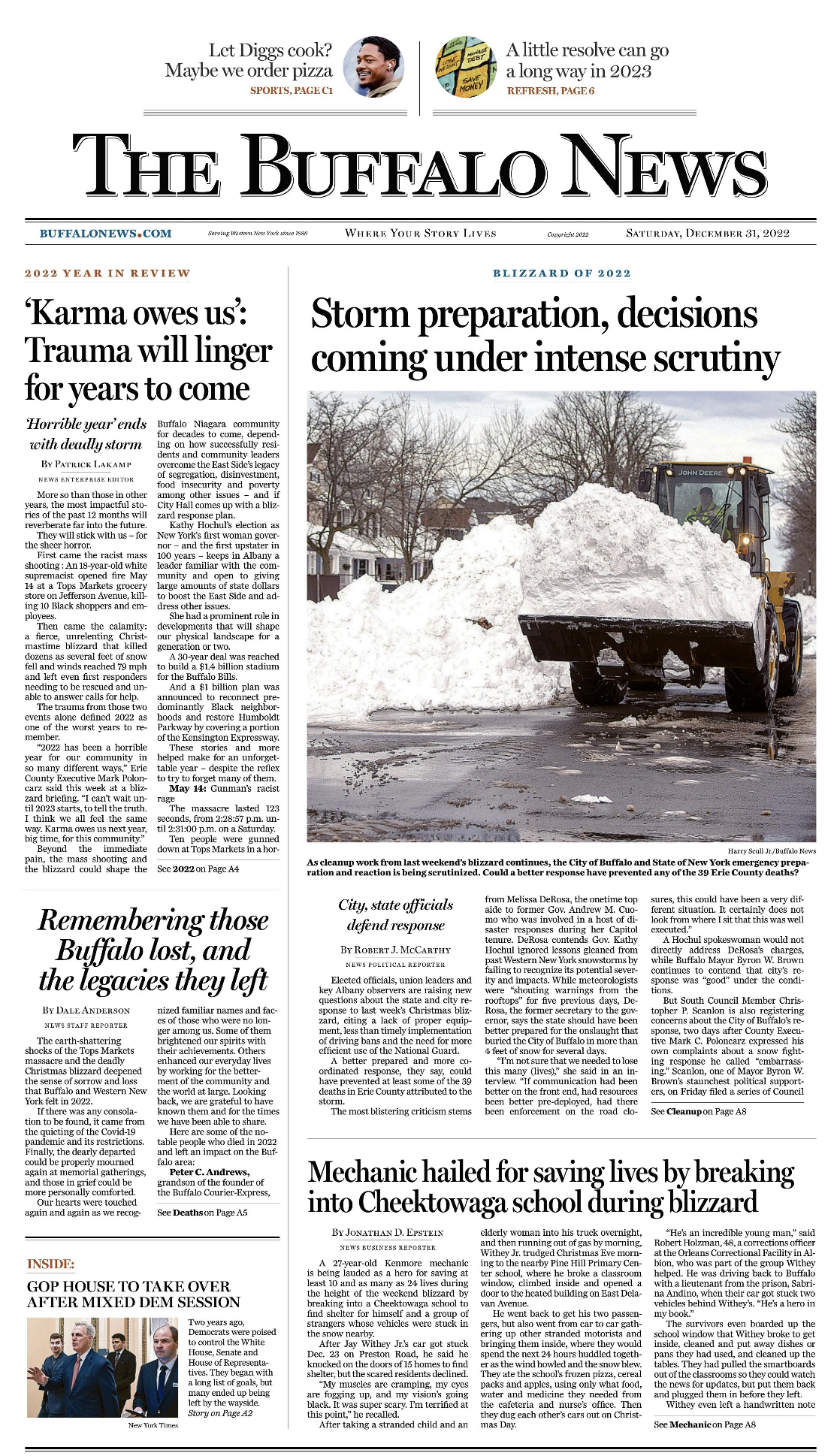 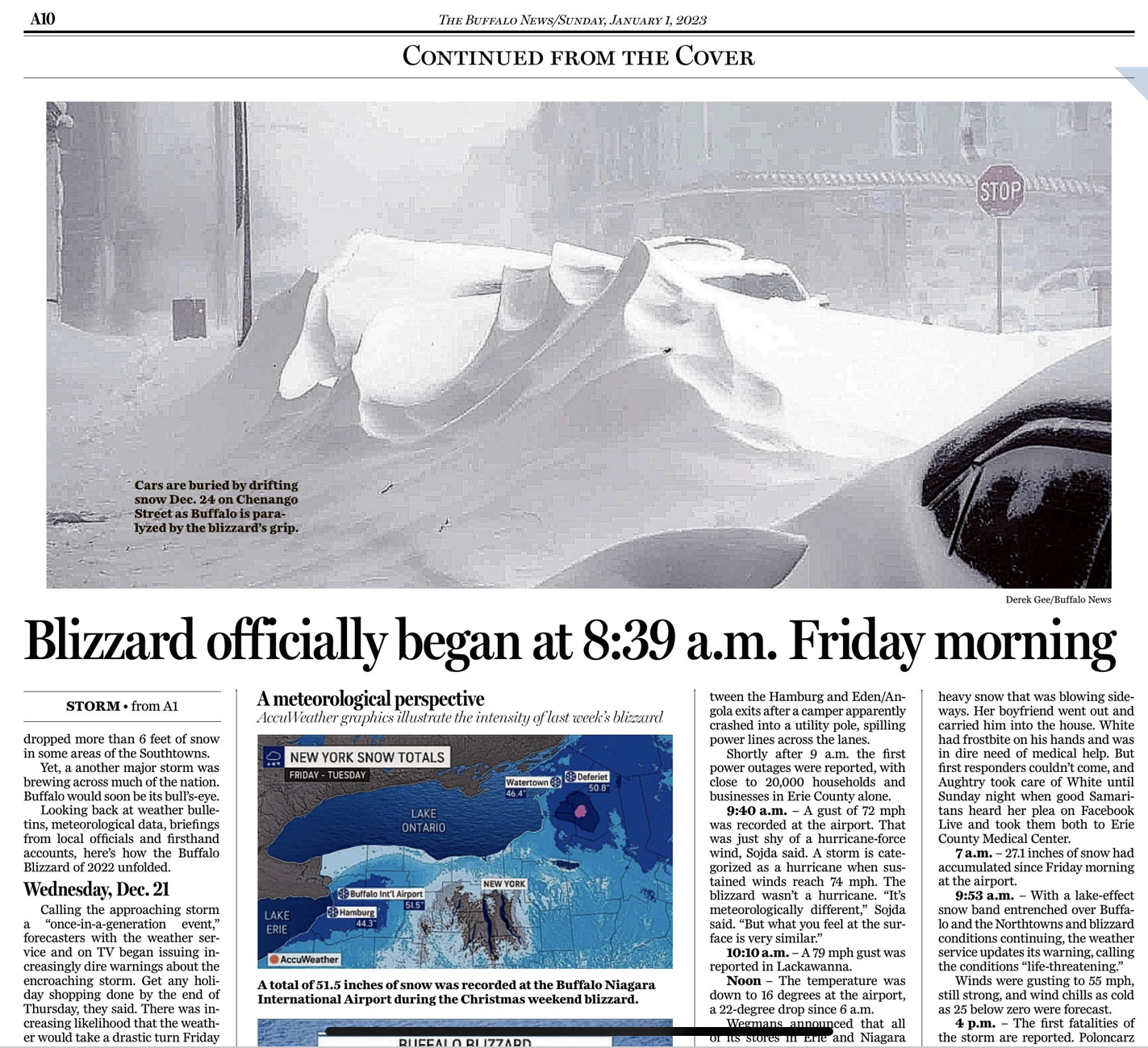 In the category of this being my blog and I can write whatever I want, this particular post is less about Bowie and more about the state of my home town of Buffalo (which I am not in). Buffalo, known for snow storms and having experienced a six-foot storm last month (meaning six feet of snow fell during one storm last month), is in the midst of experiencing what is widely being called the worst blizzard in its history. I lived through the Blizzard of ‘77, the Ice Storm of ‘85, the October Surprise of 2006 and the Snowpocalyse of 2014. This one is supposed to be worse than all of them.

I have been in communication with some friends out there. The snowfall has been significant, but the very strong winds is what’s making this one particularly bad. Emergency services were essentially shut down for close to a day. One friend had to leave her house and has no food (now) and no access to food. She said that looting has begun. OK- so here’s the thin Bowie connection— I contemplated posting a video of “Panic in Detroit,” however I thought capturing the attached photos is better.

Anyway, this is a natural disaster, however it appears that Governor Hochul deployed resources too late. I read or heard that the National Guard will arrive today, although as the variable messaging sign in the above collection of photos shows, the State knew that this was going to be bad in advance of the storm (assuming the photo is real— “You’re Out of Your Mind” to be on the road). I don’t think she was even there.

There’s a good chance that, had I been in my old job, I would be out there, probably in charge of the response. This is another example of seeing the consequence of what has happened over the past two and a half years and how it makes a difference who is making decisions and what decisions they make…